A mixing time of 170 seconds causes a lot of oxidation to the asphalt mixture.
This is the reason why in the United States, many Double Barrel drums that work with RAP are being equipped with synchronized double shaft mixers 'Pugmill' type Forberg. 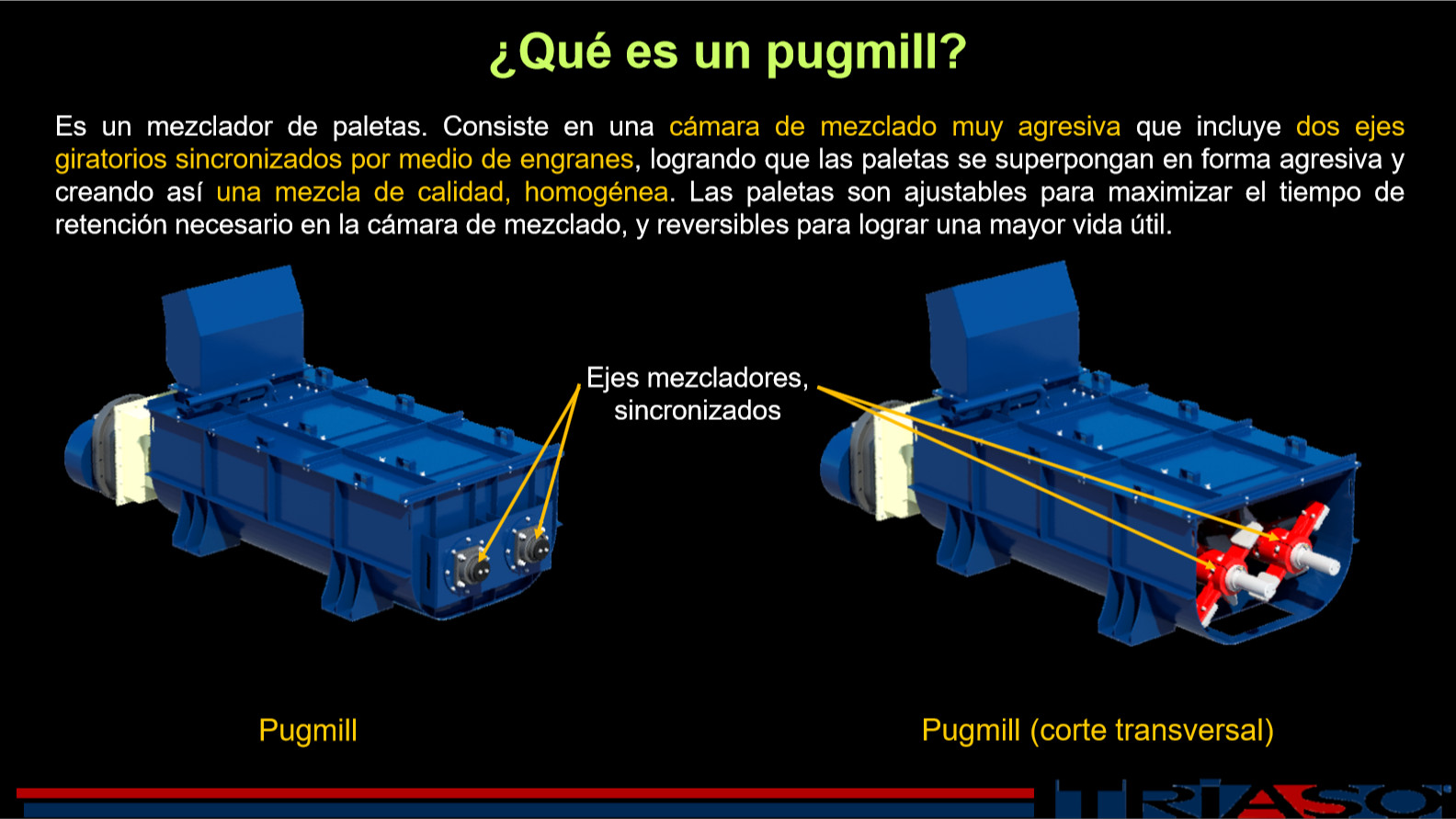 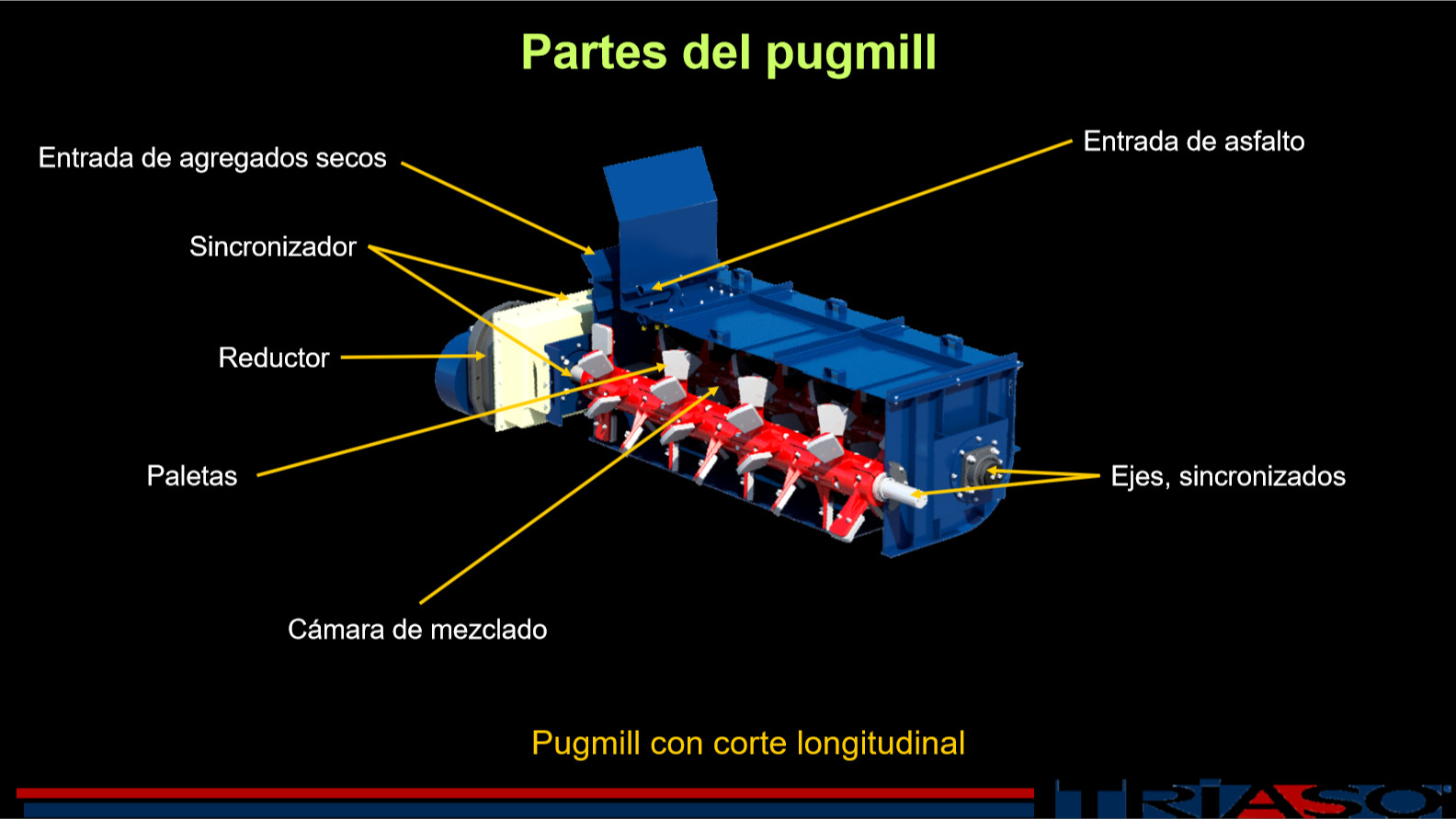 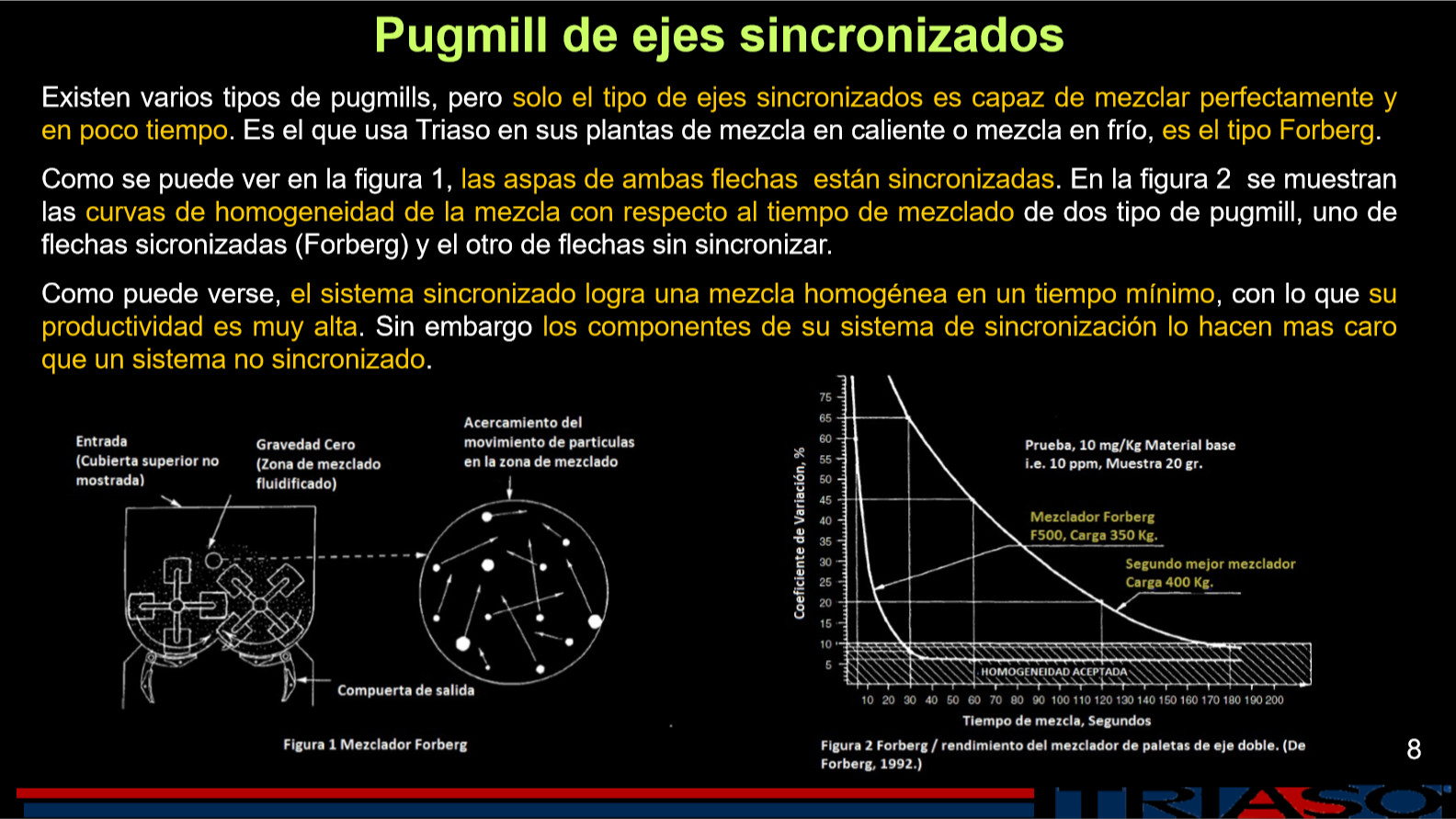